On Saturday, November 25, 2017, the Arab American National Museum was honored with a TAKREEM award for Cultural Excellence in Amman, Jordan. TAKREEM, founded in 2009, aims to “honor Arab’s accomplishments and bring Arab achievers to the forefront of the globe stage, defying the negative perceptions that have plagued the region and becoming a source of inspiration to the Arab youth in their search for role models.” We are honored and humbled to be a TAKREEM 2017 laureate. This prestigious award for cultural excellence is a testament to the hard work and vast contributions of all those who support the mission of AANM. It’s incredibly inspiring to know our work is being recognized abroad and across the Arab diaspora. 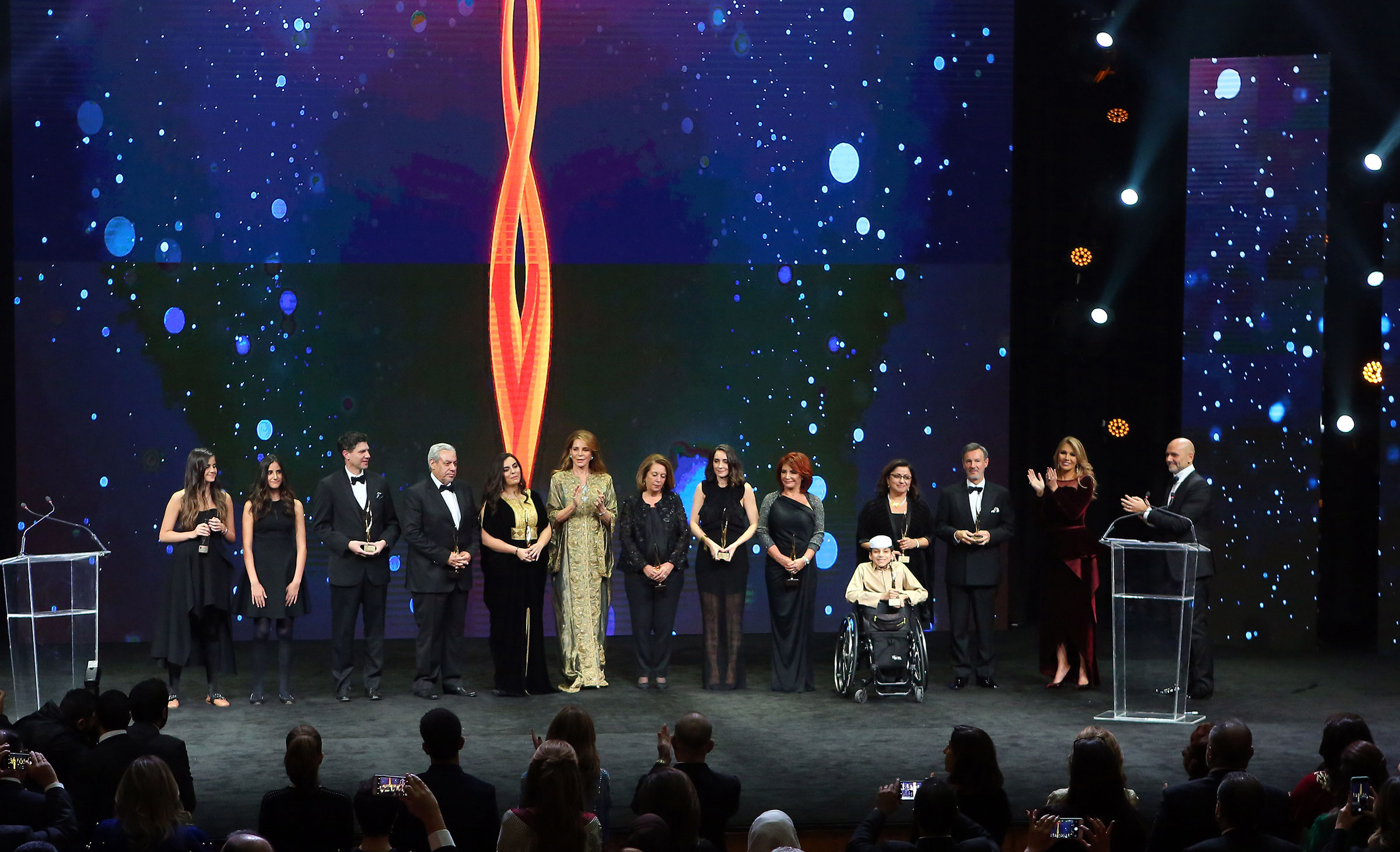 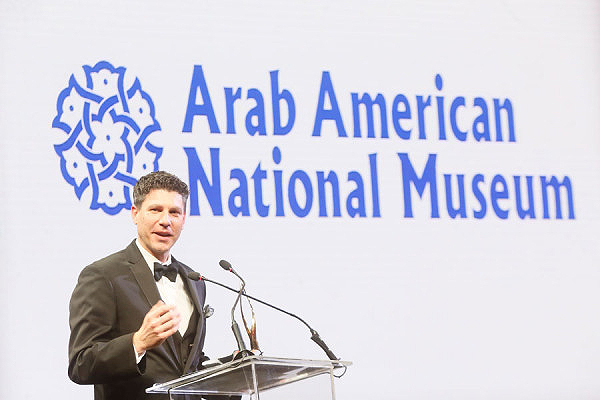 Accepting the award for Cultural Excellence

In attendance for the award ceremony at The Crystal Palace was HM Queen Noor Al Hussein, members of The Hashemite Royal Family, and more than 1000 invites from different parts of the world. (Read more about the event at The Jordan Times: Arab success stories celebrated at TAKREEM awards). In addition to AANM, the following laureates were recognized for their achievements: 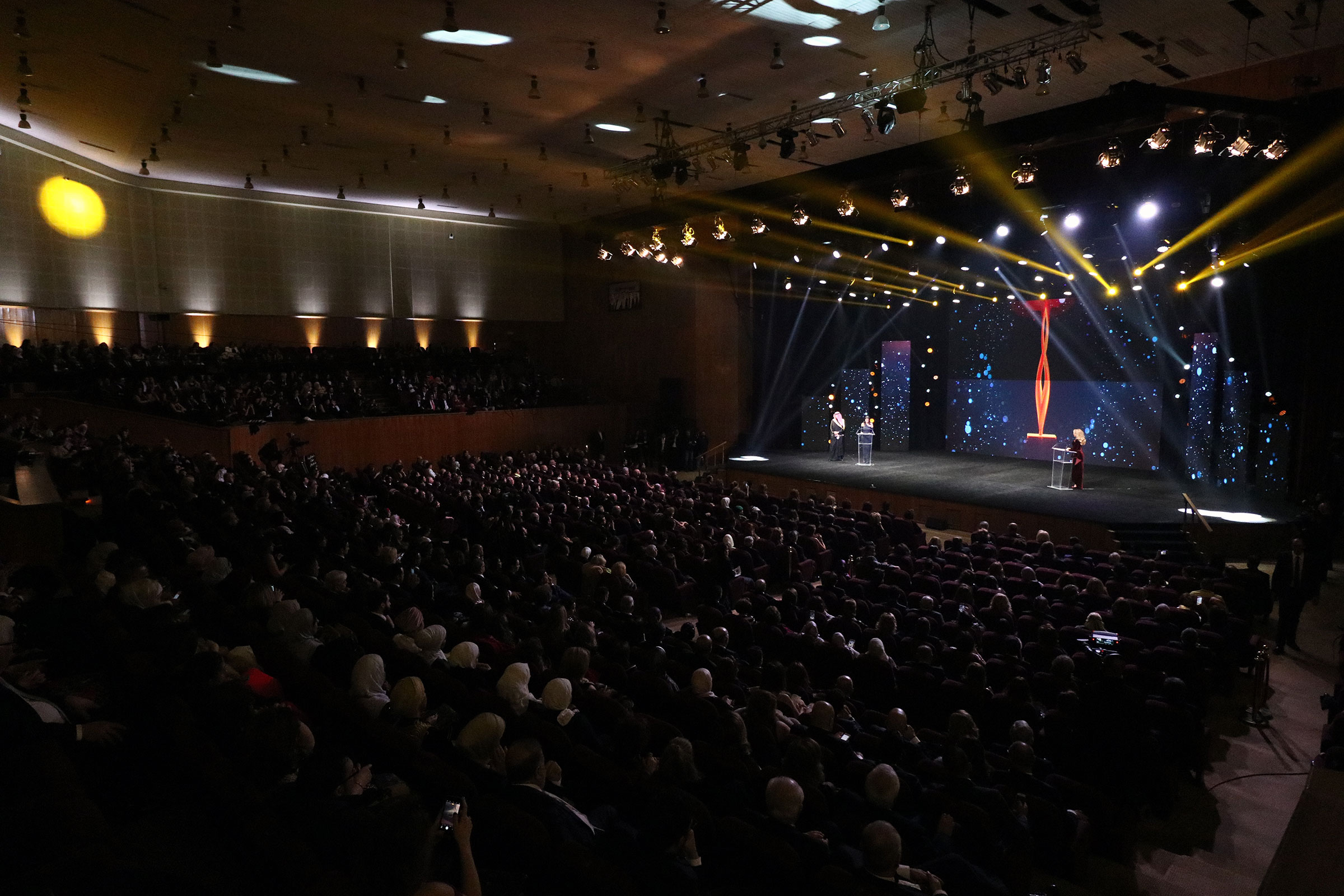